Evolution of software development methodologies in the lanes of SCOT 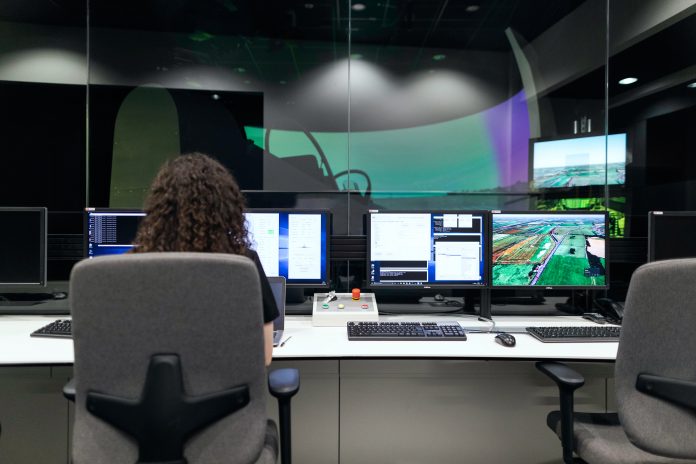 Software development is defined as the process of application designing or creating other components. The sector of development is now in a heroic period with advanced software made by engineers exploring various methods. Any software created with some procedures which the developers follow to build a new one. This was getting shaped and constructed by society. Software development has been initiated in the 1950s century along with hardware engineering.

Software is crafted in the 60s and 70s due to huge demand raised (like from 10 users to 100 users). However, this article focuses on methodologies of software development in the past two decades. Software engineering is some sort of technology changing from various socio-economic-political responses that exist. The method is structured to produce software to a certain kind of result and outcomes. We see evolution because of various changing dynamics and various aspects in the context that is considered.

SCOT (Social Construction of Technology) addresses the concern and consensus of the meaning of technology, its emergence, and its acceptance (Bijker, 2010).  The theory of SCOT plays an important role for various stakeholders in identifying social issues and designing the success of the technology. The social construction of technology through a social study suggests that technology design is considered as an open process that produces different consequences depending on the social system (Pinch, 1977). Social shaping of technology argues that the way technologies evolve is guided by the direct or indirect influence of social and political relations (MacKenzie & Wajcman, 1985).

The SCOT defines the social problem, after identifying specific social groups or users, the stages of changes in technology are suggested. The steps of the technology design process are identifying a problem, research the problem, generate possible solutions, select the best solution, create a model, test the model, refine the model as need and finally create a model for the solution.

Software engineering or engineering is applicable for certain knowledge to make it relevant and useful for people and society. SE is not restricted to computer science but also behavioral and psychological science. In the process of producing software for people’s use, we need to consider computer science and other sciences including behavioral and psychological sciences. Each stakeholder has its perceptions over a social problem or technology. SCOT necessarily supports each other in arriving at a common understanding to solve the problem.

The multidisciplinary approach decides technology to be useful based on the existence of multiple stakeholders and the interplay of ideas between them. Though, politics plays a key role in the development of technology. SCOT defines that the progress should not be completely guided by politics alone and there should be involvement of the public too for designing of a technology. SCOT emphasizes on involvement of multiple stakeholders while designing technology to fulfill different expectations.

The decade of the 2000s was seen as a trend of rapid application development. It has evolved because of various changes that were experienced by deploying or by using a method of software development. That gave rise to a certain problem and to correct the certain problems. So, Synthesis came up with synthesizing view of producing software and the industry keep doing over the year. However, this rapid pace of software development caused increasing frustration with design, specification, and documentation.

There were multiple defects in the software graph principle. The author detected any defects in the process because of that result outcome in more sequential software. There should have been original specifications and designs but that did not remain for long because of the contractual process. It was a very sequential kind of software product that emerged. There were issues of scalability. There was a synthesis of the formality of waterfall and software etc. Software production became important for the objects and modules.

The problem of productivity was encountered in the formal waterfall in a sequential process. So, in consequence of reusable components, it looked at a compliance fix model. That was a planned software model looking at productivity where we see the emergence of process models like CMM, capability, maturity modality, and lots more certainty in the production and other hands rapidly.

The agile method emerged in the late 1990s with four main preferences a. individuals and interactions, b. working software c. customer collaboration and d. responding to change over the plan. Plan driven method had a process of maturity that restrict the market to respond rapidly to changes. Many of these changes can be for certain factors first, there was a result that was known after this model was adopted and any issue read. Second, changing of a social-economic political context. Software production method sees the kind of reflection viz. kind of application, user, usage, and kind of software.

The issue had a particular context with respect to the computing industry what was getting done. It was realized that software was different than hardware in its characteristics. The software can be changed after production at relatively less cost which can be also be upgraded. The software development lifecycle pointed out that there is a lesser cost required to rectify.