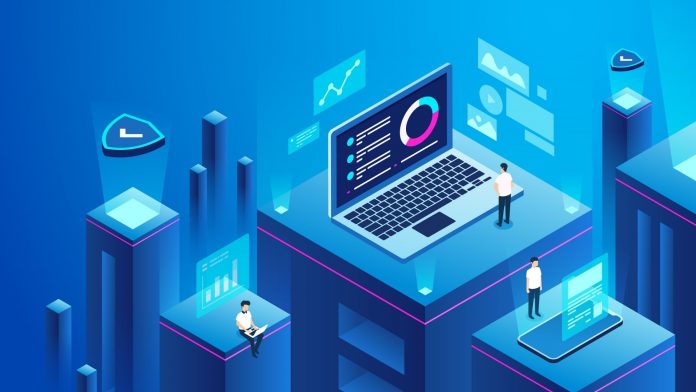 Living in the era of the 21st century we all are well aware of how technology has completely changed our style of living, our standards, and life. Technology intensifies and extends our capabilities beyond what we have expected of them. Not only technology does provide a new and better way of communication it has given us exciting ways to make the world a better place to live. From rare diseases to major injuries, with the advancement in the field of science, we founded and created many effective ways or medicines to fight and cure our body through technology research. Using it in the right way helped us from the field of education to health care technology has made everything possible. It just only depends on humans how they are using it in the right manner or not to make our life better. Technology only amplifies our existing values and interests and if we look deeper insight technology has no meaning!

“Necessity the mother of inventions” Technology is disruptive it changes the way we do things and everything is changing and we, as humans are interested in this and technology, does not make us powerful. It only makes a machine powerful than humans. The biggest concern that is running our lives? The smartphones and social media where we spend most of the time in these gadgets ‘Human brain has the capabilities that the brains of animals lack’ and however it makes humans work efficiently and what if the robots work more efficiently than humans, soon there will come a time when the humans were replaced by the robots. No doubt that technology is becoming powerful every single day. We as humans are integrating with technology more and more with the digital world. Find a way forward with technology but not being run by the technology is the ultimate goal, embrace the technology but don’t become it.

Is technology a distraction?

Every coin has its two sides i.e. a positive approach and a negative approach. The era of technology has divided the world into two sides. One for which the technology is indispensable making our lives easier and the other one the distracting side. From past decades it has made the world a different place to live in and how it impacts us. Without technology, the world would the same that it was 100 years ago with no advancement.

Not necessarily we humans are distracted by technology, it is just merely a gadget nut we as individuals use it is entirely dependent on us. As long as we are living our life on our own terms and conditions nothing can distract us there’s always less of a chance that we as a human are distracted by the technology for the sake of being distracted. It totally depends from person to person how they are making use of these gadgets as more some it is just a useful tool but for the other, it is merely a distraction. The distraction comes from our mind and once we are focused and determined not even these gadgets can distract us.

Here are a few points that can help:

Life is magically full of possibilities and imagination, we knew this fact that what makes us human will never change. Is technology is hell or heaven to people? The surveys conducted have estimated that the computer will take the place of human brain capabilities by 2027. Soon technology will be moving inside of us hence becoming a part of us when they become faster than us, better than us, more competent than us. If the human brain is supported by artificial intelligence then it will lead to intelligence more powerful than ever existed in mankind.

Science fiction is becoming science facts now that is good part as we solve climate patterns, disease and advancement in any field we should be not scared of evolution and development of technology as technology has no ethics. It is direct technology that is being used to help people out but if their foundation is based as same as humans then they will soon enhance versions of human beings on earth. Therefore, we create our own reality. We can sit on technology and be happy about that but making a balance between humanity and technology is where the challenge lies.

So here it’s not the technology wanting to take the place of humanity. We the humans are in charge of all these happenings. What technology will do in the future and the decisions are made today only by humans only.

The future doesn’t just happen the future gets happened by human control. A world where everything is connected and performance reaching the heights of perfection. Now self-computerized cars or robots that can learn and think on their own need little or no human interference. Winning and losing are becoming faster than ever before. The question is that are you making a change or indulging in that change? The changes that we are coming across are not gradual but suddenly, the change is exponential. Humans possess traits such as imagination, creativity, emotions, or feelings that will tend to be more important in the future, whereas robots or machines are good at stimulating things but being. The new way to embrace technology but not to become the slaves of it. The future lies in technology but the real and bigger future lies in transcending the changes. We usually say that after 10 years robots will take the place of humans but it is up to us if we lead and let the technology and future to let it happen.

Today amidst of global pandemic these gadgets are helpful as we are in touch with everyone and an entertainment source for us, to be connective or productive. So, we need to understand that there is a need to be more advancement in human consciousness or else there will come a time where advancement in technology will take over humans. The fact that technology had and will use to have a great impact in our lives in one manner or another. Maybe we are the last generation that is altered by technology and we humans need to think about what technology means and where the future will take us and to know if we are at the top or bottom after 5-10 years.