Home Social Tourism The Impact of Tourism on Indian Culture 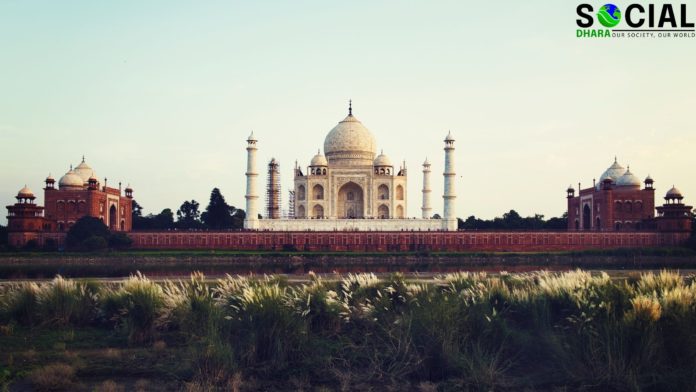 Tourism presume a temporary and voluntary visit to a place away from home; it is a relaxation activity. During this visit a tourist has to connect with different people, who facilitate in several means in the tourism process. These facilitating people are the host community, who share a usual culture with others in the same geography or network.

Tourism impacts both way positive and negative on the destinations. Tourism impacts are economic, socio-cultural, and environmental dimensions. Tourism occurred as the biggest global industry of 20th century. Tourism has the likely to create the maximum number of jobs. Tourism is a significant, even vital, source of income for many areas and countries.

There are main three factors that affects our culture, and how this factors connected with both positive and negative sides.

Ecotourism, nature tourism, wildlife tourism, and adventure tourism take place in environments such as rain forests, high alpine, wilderness, lakes and rivers, coastlines and marine environments, as well as rural villages and coastline resorts. Peoples’ desire for more authentic and challenging experiences results in their destinations becoming more remote, to the few remaining pristine and natural environments left on the planet. The positive impact of this can be an increased awareness of environmental stewardship. The negative impact can be a destruction of the very experience that people are seeking.

Tourism brings both positive and negative effects on the health of local people. The short-term negative effects are related to the density of tourists’ arrivals, traffic congestion, crowding, crime level, and other stressful factors.

The positive long-term health outcomes of tourism arrivals can be explained by the influence of positive experiences and social interactions with visitors on physical health and longevity. The literature suggests that diverse social relationships lead to lower risks for morbidity and premature mortality. Since diverse interactions of local people with tourists provide positive experiences that could affect physical health, tourism development might positively influence the health of the local people in the long run through positive emotions and social interactions.

The economic contribution of tourism is felt in both direct and indirect ways, where direct economic impacts are created when commodities like the following are sold: accommodation and entertainment, food and beverages services, and retail opportunities. Residents, visitors, businesses, and various levels of governments all influence direct tourism impacts through their spending in or near a given tourism area.

In contrast, indirect economic impacts of tourism can be found in investment spending surrounding a tourism offering from private and governmental interests. This investment may not explicitly be related to tourism, but benefits the tourist and local stakeholders all the same. Indirect impacts of tourism are exemplified by the purchase and sale of intermediary items like additional supplies for restaurants during the high tourism season, or widened sidewalks in busy downtown centers

The following list shows a series of effects generated by tourism to culture among peoples, although not all of them are negative, the reality is that there is a greater chance of affecting than benefiting. It will be up to each one of us to help preserve and preserve the knowledge, ideas, traditions and customs that characterize a people, rather than the destruction and loss of them:

If the local community does not participate directly in the establishment of tourism development, they may become hostile to tourists; This happens because it is known that tourism could destroy traditional ways of life and economies, creating dependency and poorly paid jobs.

The changes in the way of life of people and the contact between several cultures and their ideas, values, institutions, technologies, policies, etc. occur as a result of the evolution of societies. It happens that the industrialized countries have greater effect on the cultural changes of the underdeveloped countries. Tourists are seen as agents of cultural change.

In tourism, it refers to the process in which tourists and host communities adapt elements of their cultures to each other. Example: gastronomy, ways of dressing, traditions, languages, art, architecture, religion, and leisure activities.

It occurs when some elements of a certain culture adapt to others. For example, the receiving community must include elements of the culture from which the tourists come, which could lead to the commercialization of the culture. What at first could represent euphoria of the locals for receiving tourists, could end in apathy and annoyance. 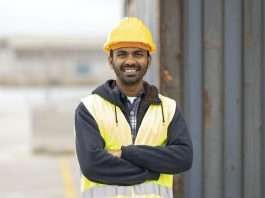 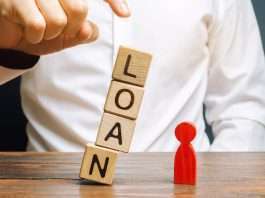 Everything You Need To Know About Unsecured Business Loan: Features, Documents,... 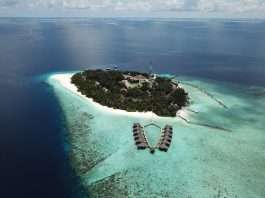 8 Hidden Gems in Maldives to Explore in 2022