All About the Fundamental Rights in Indian Constitution 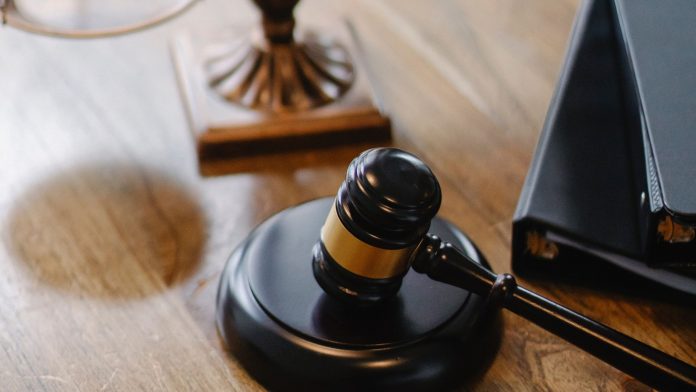 The fundamental right of the Indian Constitution is in accordance with the trend of modern Democratic thought, the idea being to preserve which indispensable conditions of a free society. The aim of fundamental rights is certain elementary right which such as the right to life, liberty, freedom to speech, freedom of faith, equality or other rights which is important for human life. Some are available only to the citizen while other all persons whether citizens, foreigner, a legal person like corporate, companies.

Equality is about equal treatment in front of the state like should be treated as alike, unlike should be treated as an unlike. The rule of law is followed in India which have equality before the law. State of a private person shall not discriminate against a citizen on the ground of religion, race, caste, sex, or place of birth. The equal opportunity for all citizens in the matter of employment or appointment to any office under the state. The enforcement of any disability arising out of untouchability shall be publishable in accordance with the law.

But the state is permitted to make any special provision for women and children and who is socially, educationally backwards classes of citizen, for the schedule caste or tribe for example reservation of seats for women, provision of free education of children, fee concessions in public education.

The expression freedom denotes freedom from restriction as to the enjoyment of certain rights which is inherent for the survival of human life. Right to express one’s own conviction and opinion freely by word of mouth, writing, printing, picture, or any other mode. Every citizen has to right to assemble peacefully without arms, and also the right to form association or union or corporate societies like political parties, companies, partnership firms, societies, clubs, organizations etc. Freedom entitles every citizen to move freely, the right to reside settle and practise any profession or carry on any occupation, trade, a business within the territory of India.

No person shall be convicted of any offence except for violation of law in force at the time of the commission of the act charged as an offence, and also no one shall be deprived of his life, personal liberty except according to procedure law.

It may prohibit the state from. Conferring any title except a military or academic distinction on anybody whether a citizen or foreigners.

Human trafficking is the unlawful act of transporting of person. Immoral trafficking with women and children including prostitution, slavery, begar, forced labour or similar forms of forced labour prohibited by the state. Any contravention of this provision shall be an offence that is publishable in accordance with the law. The employment of children below the age of 14, any factory, mine or other hazardous activities like construction work or railway shall be prohibited by the state. Even the prisoner is entitled to the payment of reasonable wages for the amount of labour extracted from them while serving the sentence in the prison.

An exception of this provision, if the state permits to impose compulsory service for public purposes as for example military service or social services for which it is not bound to pay. However, imposing such service.

A person is equally entitled to freedom, inner freedom of an individual to mould his relation with God or creature in whatever way he desires. Declaration of one’s religion and faith openly and freely performance of religious workshop, ritual ceremony and exhibition of belief ideas. Transmission and dismission of one’s religious belief to others freely without restrictions of others right to manage its own affairs in matter of religion.

Any section of the citizen residing in any part of India having a distinct language, script or culture of its own shall have the right to conserve the same.

It is well known that education is a basic human right. The state shall provide free and compulsory education to all children of the age of 6 to 14 years. Education gives a person human dignity who develop himself as well as contribute to the development of his country. A special right on citizens for admission into educational institutions is maintained or aided by the state.

Easy Treks Every Beginner Should Know About