Home Social What Jezebel Should Write About Abortion Laws? 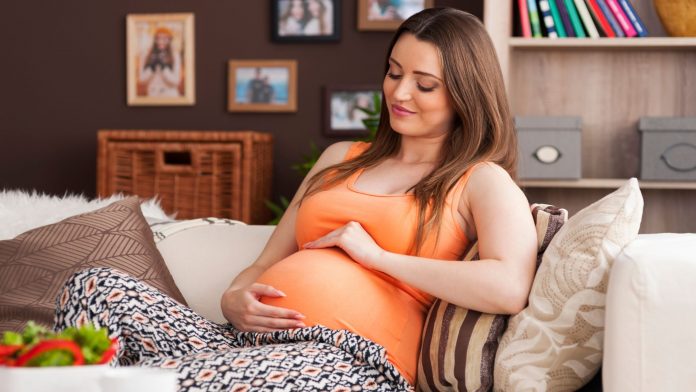 Fifty-six million abortions occur annually worldwide and we have heard many debates and ideologies concerning this aspect of women’s rights but still, people are not completely aware of how it works. So regardless of the fact that whether you choose life or choice in your opinion one must know about social view regarding abortions. The gestation period in humans is nine months or 42 weeks and this period is divided into three trimesters. Abortions techniques can range from taking an oral pill to grave surgical operations. The oral pills are effective to end a pregnancy for the first few weeks, these pills work by blocking the hormone progesterone with the production of mifepristone. Vacuum aspiration is a surgical method, during which a gentle suction is used to remove the pregnancy, the entire procedure takes about 5-10 minutes. Dilation and Evacuation abortion is an effective method to terminate 12-24 weeks of pregnancy. The surgical procedures of abortions are effective.

Also read: What Does Army Law Say About Homosexuals?

What is the Issue?

When surgical abortions are legal in the law of the state it is the safest with minimal falatility rates. But later in this article, we will see that very few countries actually support abortions in this full manner, due to this the women in need of abortions feel the requirement to carry their procedures in unsuitable places and unequipped standards which have placed them in great peril. It is evident that legal abortions make the lives of women much guarded and hearty. We as a society declare ourselves free and independent of historical social evils, so can’t this society grants free will to these women to decide about abortions, a right over their own bodies to decide what’s good or bad for them.

Women are supremely above their sexualities or their choice to carry a baby. Advocates who condemn abortions see only a small picture of the whole scenario, they run to tell women that they are jezebels and they don’t deserve to make decisions about somebody’s life but this baseless thought is way beyond reality.

Under the Indian Penal Code, 1860, abortion was completely illegal, it said that if at any occasion a woman aborts her child she will be charged with seven years of imprisonment or fine or both. This stringent provision resulted in many illegal abortions and the conditions prevalent in these illegal clinics were not safe for women both medically and psychologically. Only 10% of the estimated seventy lakh abortions that take place every year in India are seen to be registered somewhere and the rest one assumes takes place in shady clinics.

The question of abortion faced three struggles over time: those related to morality, health, and justice. Are abortion laws lawful or it is a concept developed by evil, scheming, or immoral feminist?

The laws which are degrading and reduce the quality of life of women by putting a ban on abortions only increase the risk of abortions but not the number of abortions.

In the language of WHO these unethical abortions are a ‘preventable pandemic’. Abortion laws vary across the world. South Africa, Mozambique, and Tunisia are the only three countries in Africa where abortion is legal without restriction. In many countries, abortions are allowed just to prevent a woman’s life like in Ireland. In New Zealand, abortion is only permitted in cases of fetal impairment, incest or to preserve a woman’s mental health. Abortions have been legal in South Africa since 1994. More than 95% of abortions in Africa and Latin America are vulnerable to high risk. Until the most important landmark US Supreme court judgment on abortion: Roe v. Wade U.S. 113 (1973) there was a blanket ban on abortions around the world. In this case, the court ruled that the right to privacy includes a woman’s right to terminate her pregnancy at her will, but this bill comes with a backdrop in the eyes of pro-choice fighters as a woman has to face certain restrictions as to for what reason or at what time she needs to get the pregnancy terminated. The judges through this case defined viability as the ability to potentially live outside the mother’s womb with the help of artificial aid and declared it as the basis for the decision to grant legal abortion. The viability period is usually considered to be 28 weeks.

The court said that there is a need to balance the right to privacy with the interest of the state in protecting the child who is not yet born and the health of the mother. Poland has seen the biggest protests in decades in October (2020), its government ruled that allowing abortions of fetuses with congenital defects is unconstitutional. The decision has been condemned by the Council of Europe. The All-Poland Women’s strike demanded a return to the rule of law. Poland is now the only European member state to remove a ground for legal abortion for its law. Where a country in Central Europe has failed to consider the aspect of human rights, a country in Latin America enjoys victory in its decades-long fight to legalize abortion. Argentina’s Congress legalized abortions up to 14th week of pregnancy. This is a historic victory for a catholic country, abortion has long been a divisive issue in the catholic-majority country. Women were singing and crying on the roads of Buenos Aires celebrating their triumph. More than half of the seventy senators who took part in the abortions vote were male.

Provision for Abortion laws in our land

The discussion of abortion laws worldwide brings us the question of conditions in India. Abortion has been legal in India since 1971 after the introduction of the Medical termination of pregnancy (MTP) act 1971, as per this act a woman can get an abortion up to 20 weeks of her pregnancy. This law has many dark and serious concerns. A pregnancy could not be terminated unless there is written consent from the pregnant woman or their guardian in case the woman is minor or unfit. The act very explicitly mentions married women in clauses where pregnancy needs to be terminated due to the failure of contraceptives, which makes unmarried women and minor girls who might have been victims of rape vulnerable. The rape victims who are already shattered can’t allow their fates to proceed in the hands of the tardy legislature. The lawful route to get legit permission for termination of pregnancy after the 20 weeks of pregnancy can prove to be an impossible task and also abortion within 20 weeks of pregnancy can be fatal in certain complex situations. There is usually no access to ultrasound in many rural areas which can also lead to delay. About 80% of the estimated 15.6 million abortions take place outside the registered hospitals. The court noted that the legal battle that women have to fight to get aborted often results in delaying the relief which adds to their misery.

Against all these backdrops the Indian legislature has recently approved MTP Amendment Act 2020, in this amendment abortion limit increased from 20 to 24 weeks for survivors of rape, victims of incest, and women with fetal anomalies. The bill also allows unmarried women to terminate their pregnancies. In cases where abortion is required after 24 weeks of pregnancy, the jurisdiction has to be given in the hands of the Medical Board constituted by all states and union territory governments. The Bill has been approved by both Rajya Sabha and Lok sabha. This Law will make India stand amongst nations with a highly progressive human rights law and we are setting an example among other countries with backward laws to make amendments in their laws as well. We all need to educate ourselves as well as the society at large about the real picture here and soon we will see the minds changing. 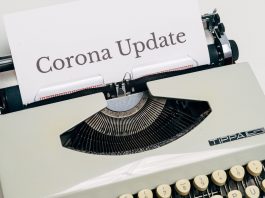 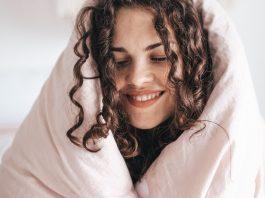 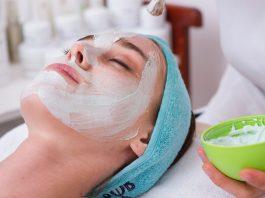