HomeEducationThe entrance exam that can be taken after 12th
Education 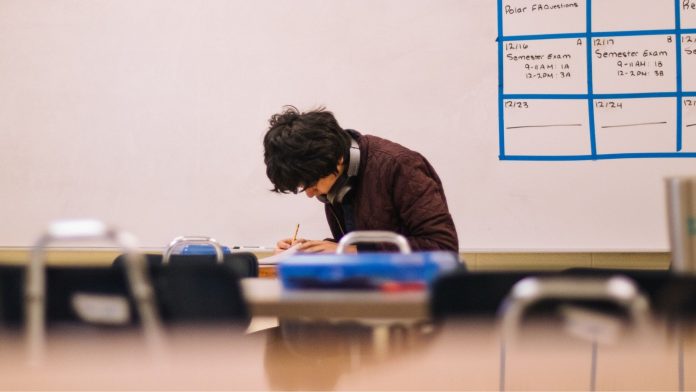 Medical, engineering and management admission exams are the most common in India. Due to the intense competition, many students have abandoned their schooling in favor of time-consuming and expensive “entrance coaching“. Experts say that in a country with so many distinct boards, common admissions are important, but that application skills, rather than cramming, should be prioritized. Frequent changes in the pattern of examination are crucial since sticking to a ‘standard text’ or ‘standard pattern’ alone will prefer the coaching industry and the rote-learners.

Entrance examinations in India may be traced back to the University of Calcutta, which instituted the practice in 1857 to determine eligibility for admission.

NEET-UG became the sole entrance test for admissions to medical colleges in India after the enactment of the NMC Act 2019 in September 2019, including the All-India Institutes of Medical Sciences (AIIMS) and Jawaharlal Institute of Postgraduate Medical Education and Research (JIPMER), which were previously the only options.

Siya Srivastava
Siya is a writer and educational aficionado who intends to work in the fields of higher education, scholarships, and educational capabilities. She is now pursuing a bachelor's degree in computer science and engineering at BBDNITM , Lucknow.

How Tourism in Chhattisgarh is Exciting and Worth-while?

The Debate on Wages for Household Work