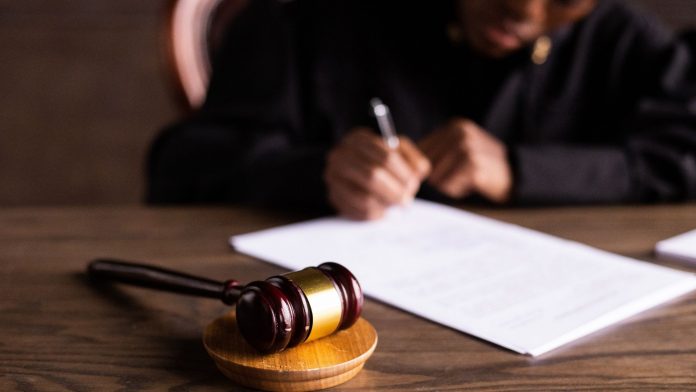 Who is a Child?

We are going to have a discussion about Child marriage so it’s important for us to know the legally deﬁned meaning of a Child. Section 2 of “The Prohibition of Child Marriage Act, 2006” deﬁnes the child as a male who is under the age of twenty-one and a female who is under the age of eighteen. This age was determined in the case of Sushila Gothala vs. State of Rajasthan, 1994. Under the Child Marriage Restraint Act, 1929 initially for females, the age of marriage was set at fourteen, while for boys, it was set at eighteen.

The Child Marriage Restraint Act, 1929 was the ﬁrst legislative action that made a move against Child marriage, before this several proposals dealing with the age of marriage were proposed in Indian legislatures but were failed. In 1949, with an amendment in this Act, the right age for marriage was ﬁxed at ﬁfteen years for girls and ﬁnally in 1978, the minimum age of marriage was decided as eighteen and twenty-one for females and males respectively.

The Child Marriage Restraint Act, 1929 is repealed now by “The Prohibition of the Child Marriage Act, 2006”. The debate on the distinct minimum age of marriage for girls and boys is one of the current legal issues of our country. Some women rights activists including BJP leader Ashwini Kumar Upadhyay have ﬁled petitions calling this age diﬀerence violative of Article 14, Article 15, and Article 21 of the Indian constitution and encouragement to the patriarchal society.

The provisions of The Prohibition of the Child Marriage Act, 2006 don’t solve our question about whether Child Marriage is void or voidable in India. It solely comprises punitive sanctions and does not address India’s legal standing with regard to child marriage, thus child marriage will be valid if constituted. Punishments are only a deterrent to this practice, it doesn’t completely unroot its validity.

Now further we have Section 11(void marriages) and Section 12(voidable marriages) of the Act which discuss the situations which will render the marriage constituted under this Act as void or voidable respectively. Section 11 states that the marriage is void in the case of:

Nowhere in this Section, there is mention clause (iii) of Section 5, which tells us that as per the Hindu Marriage Act, 1955 the child marriage is not void. Similarly, in Section 12 there is no mention of the clause for the minimum age for marriage, thus child marriage is also not voidable as per The Hindu marriage Act, 1995. Again, this Act does not comment on the legal position of Child marriage and this predicament is said to be deliberate on the part of lawmakers. The Law institutions are alleged to be shaky for providing an explicit setting on this matter.

Section 13 of the Hindu Marriage Act discusses the valid grounds for a Decree of Divorce. The grounds speciﬁed in clauses (1) and (1A) of Section 13 are gender-neutral. Clause (2) of this section provides additional grounds to the wife for a divorce petition. This clause recognizes the Child marriage as the Sub-clause (iv) of Clause (2) reads, “A wife may also present a petition for the dissolution of her marriage by a decree of divorce on the ground that her marriage (whether consummated or not) was solemnized before she attained the age of ﬁfteen years and she has repudiated the marriage after attaining that age but before attaining the age of eighteen years”.

The scope of repudiation is only possible if there was any marriage, thinking technically the law itself is acknowledging Child marriage.

The Prohibition of Child marriage Act, 2006

It is the most recent legislation for the prevention of child marriage. It prima facially remark Child marriage as voidable. Section 3 of the Act speciﬁes that child marriage may be declared void at the request of either of the parties to the marriage and that a petition may be ﬁled with the District Court at any time before the completion of two years after gaining a majority. Whereas, according to Section 12 of the Prohibition of Child Marriage Act, 2006, child marriage is a void marriage under some circumstances.

Section 12 of the Act states that child marriage is void in the following state of aﬀairs when the minor:

Is taken or enticed out of the keeping of the lawful guardian, or by force compelled, or by any deceitful means induced to go from any place; or is sold for the purpose of marriage; and made to go through a form of marriage or if the minor is married after which the minor is sold or traﬃcked or used for immoral purposes, such marriage shall be null and void.

Section 375 in the Indian Penal Code

Section 375 deﬁnes Rape as “sexual intercourse with a woman against her will, without her consent, by coercion, misrepresentation or fraud or at a time when she has been intoxicated or duped, or is of unsound mental health and in any case if she is under 18 years of age.”

The exception to the Section says that sexual intercourse by a man with his own wife who is not under the age of ﬁfteen will not constitute the oﬀense of Rape. Now, hasn’t the legislature legitimized child marriage by putting this exception? 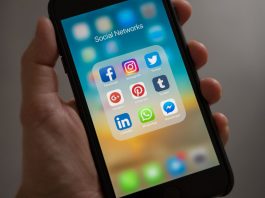 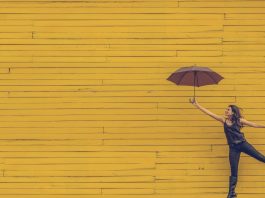 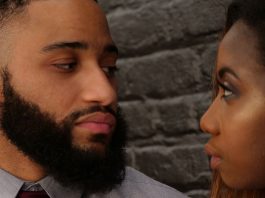